Information for SHU students who are interested in studying abroad.

John Cabot University Official Site -  Here you'll find all the information you'll need about this American college that operates in the very heart of one of the culturally and historically richest cities in the world.

The following recommended resources are available for those planning on applying to or are already traveling to Italy. Some are available on at the SHU Library for physical checkout only, but others are library ebooks that students can access and read only anywhere, including abroad.

Saint Peter's Basilica, the Vatican Gardens and more! Get information about the Vatican City State on their official website.

By Cronholm144 created this image using a file by User:Hautala - File:Emblem of Vatican City State.svg, who had created his file using PD art from Open Clip Art Library and uploaded on 13 July 2006. User talk:F l a n k e r uploaded this version on 12 December, 2007. The original design is attributed to the Vatican City in Rome and an unknown artist. [Public domain], via Wikimedia Commons 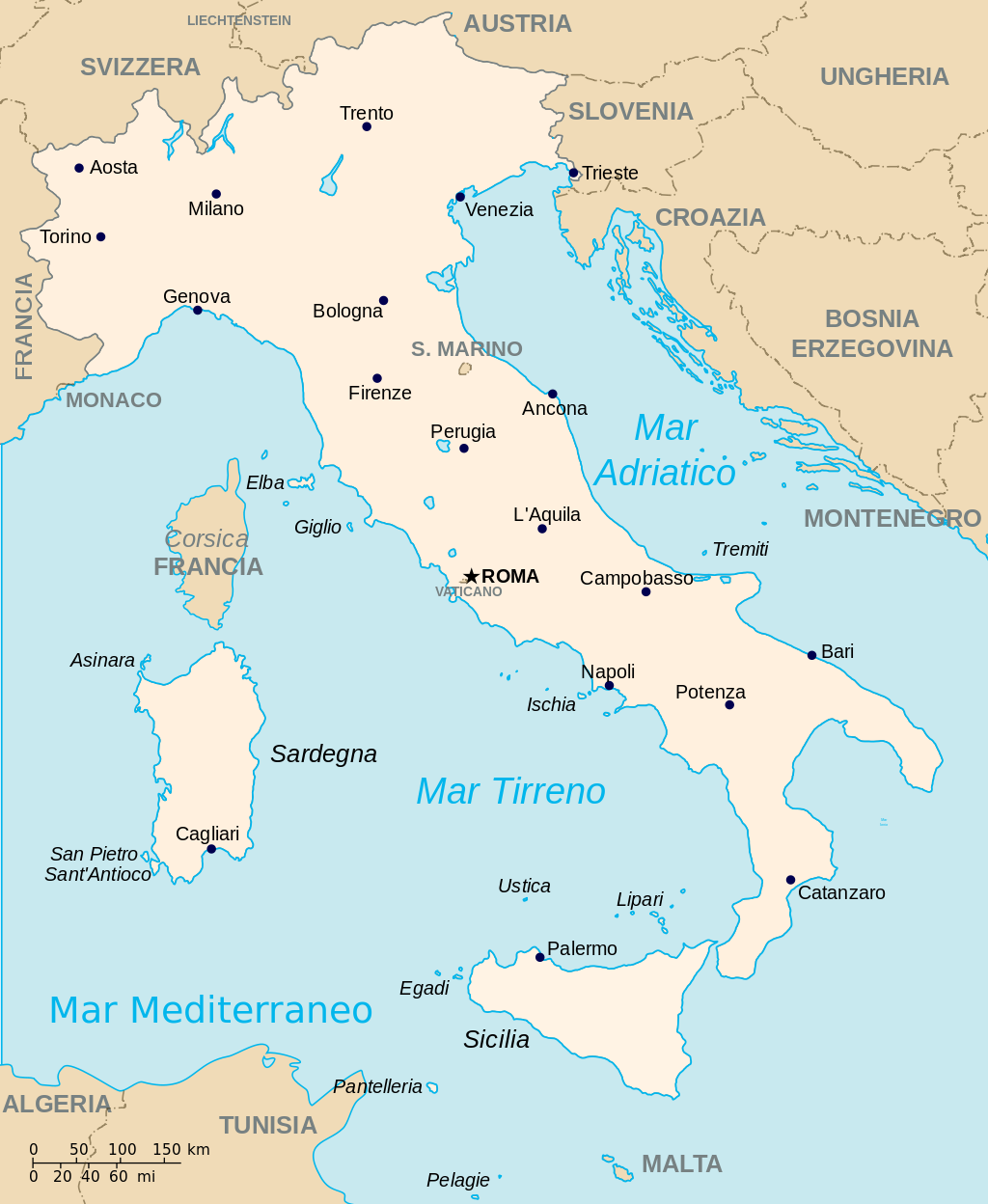