This guide identifies resources and research strategies for scholarship into the life and accomplaishment of John Fitzpatrick Kennedy (JFK) the 35th President of the United States.

John F. Kennedy played many roles.  He was the 35th president of the United States and the Country's first Catholic president.  He was also a brother, the commander of a PT boat, a son, a senator from Massachusetts, a husband, an author, a father, and, perhaps most importantly for American history, a leader. 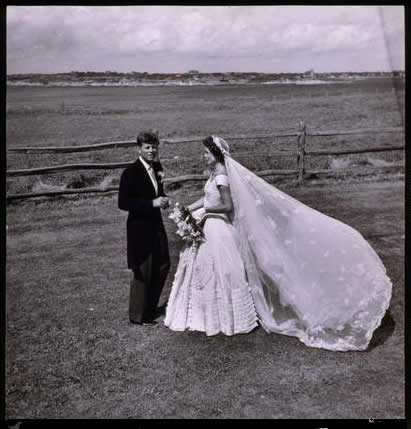 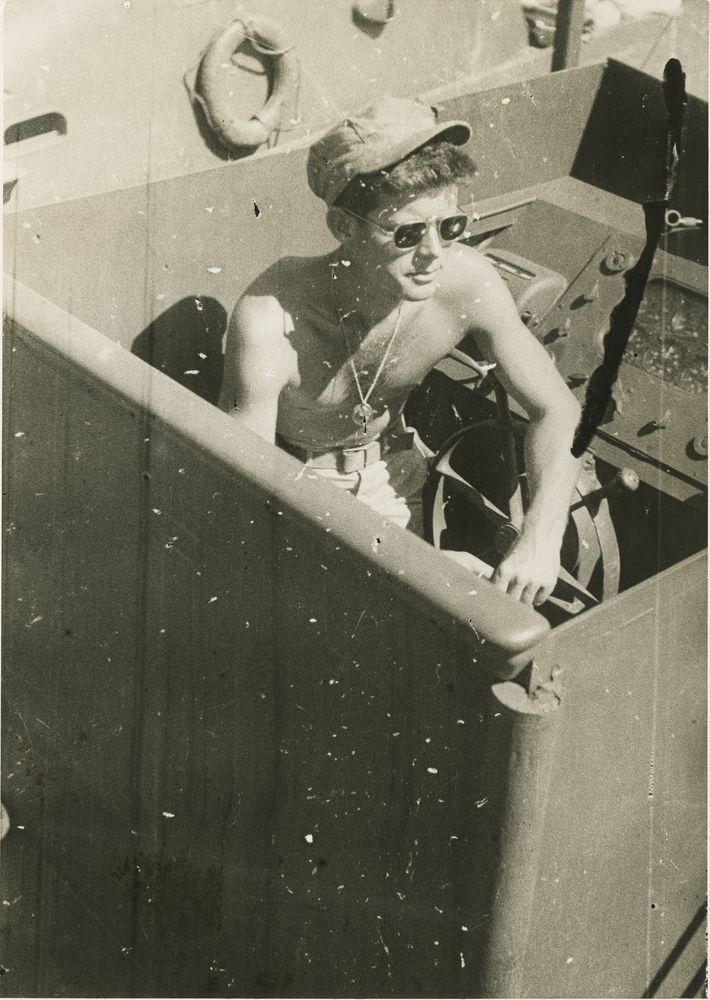 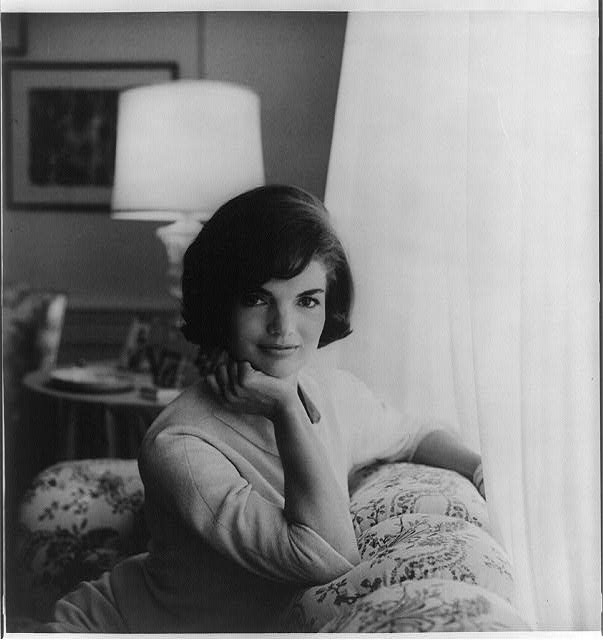 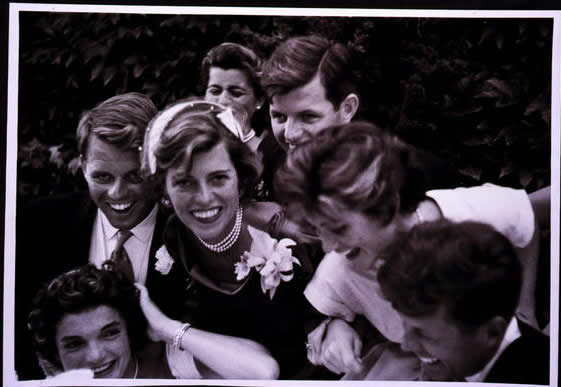 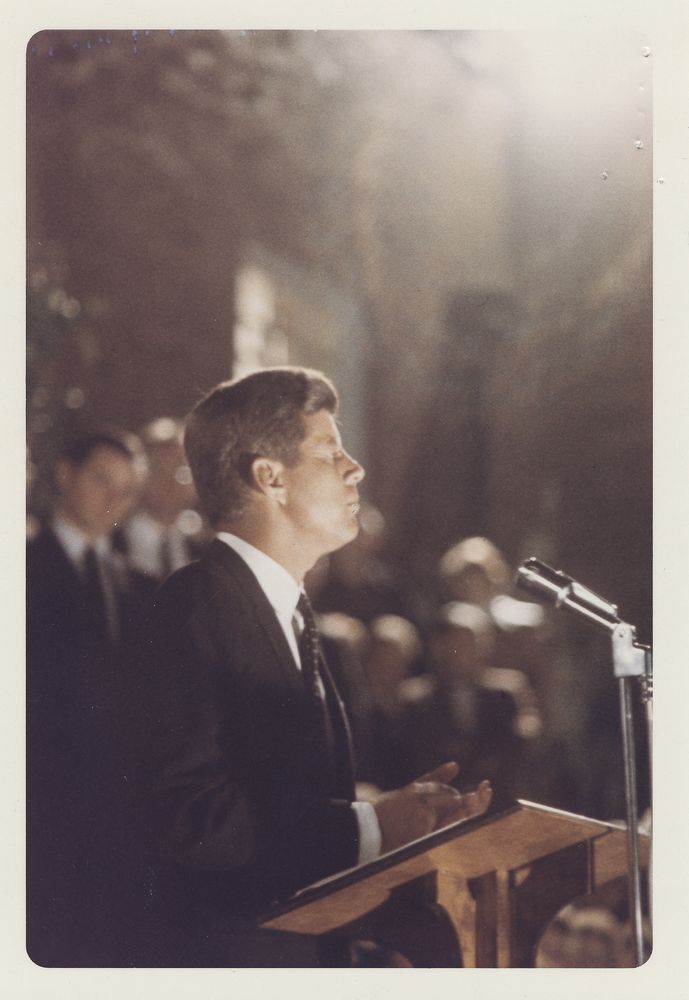 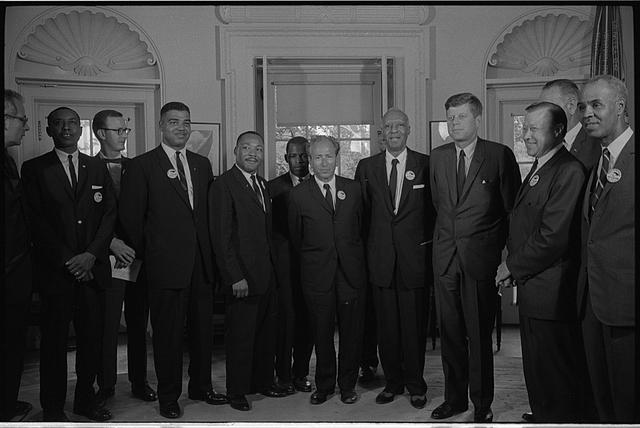 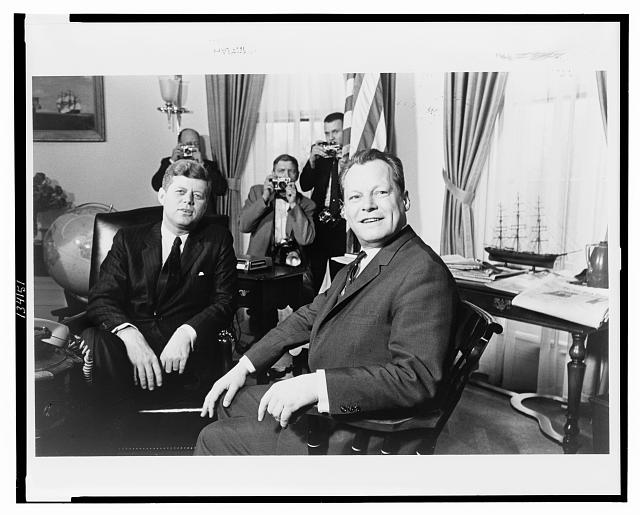 With Soviet ambassador to the US, Anatoly F. Dobrynin and Soviet foreign minister Andrei Gromyko (Oct. 18, 1962) 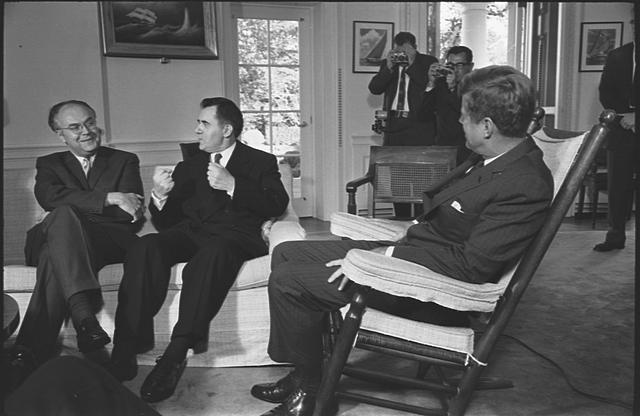 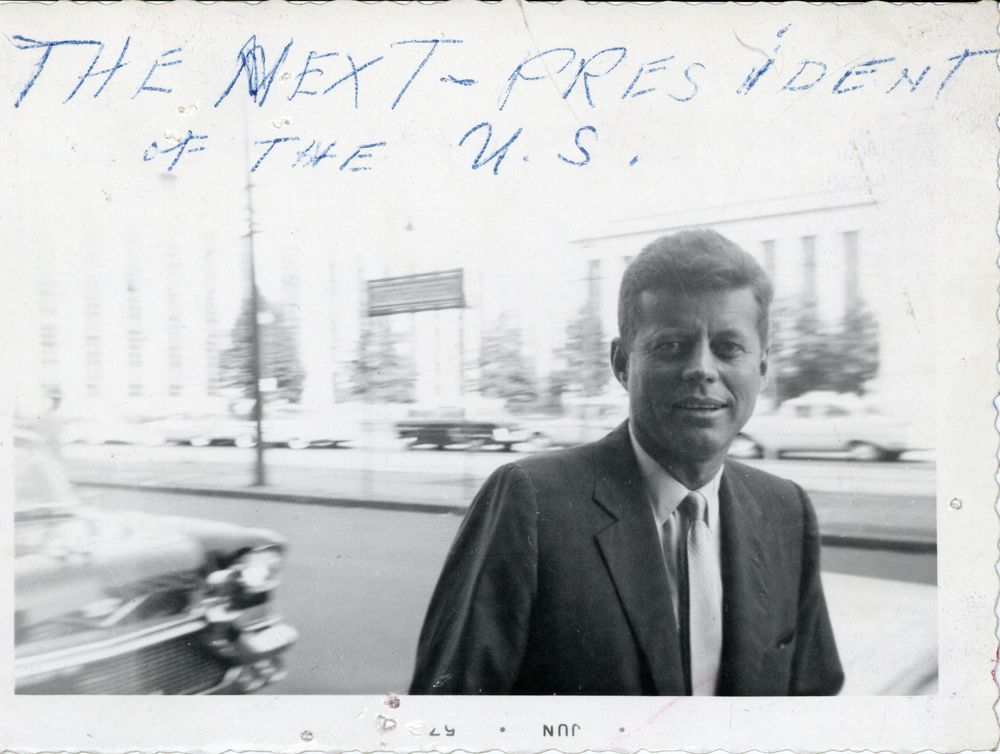 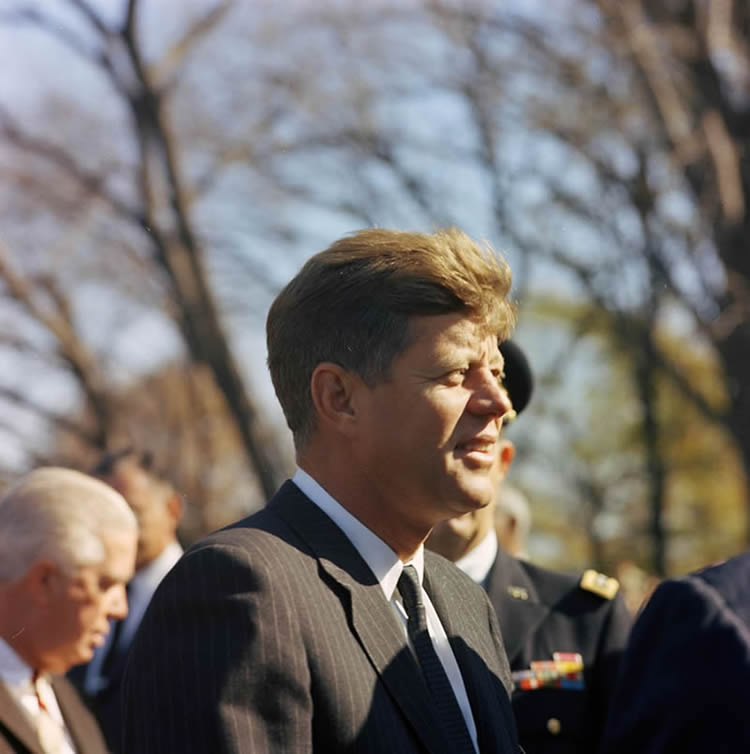 Non-functioning link?  Other concerns?  If you have questions or concerns about this guide, please send an e-mail to  reference@sacredheart.edu or call (203) 371-7726. Thank you. 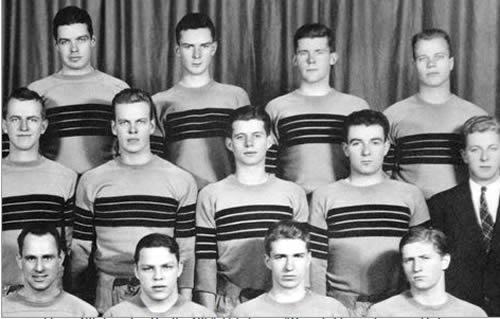 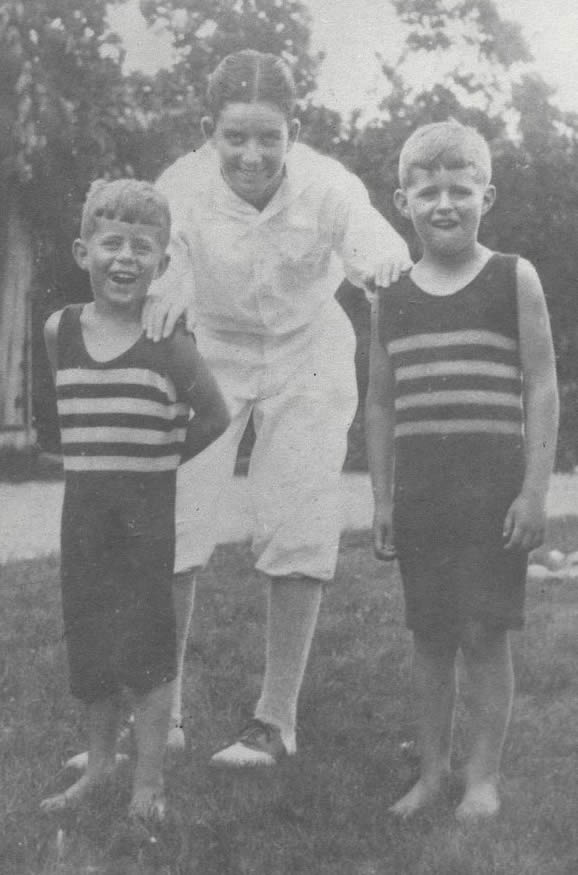 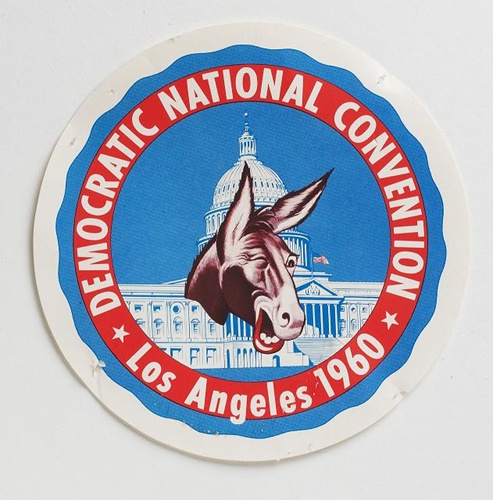 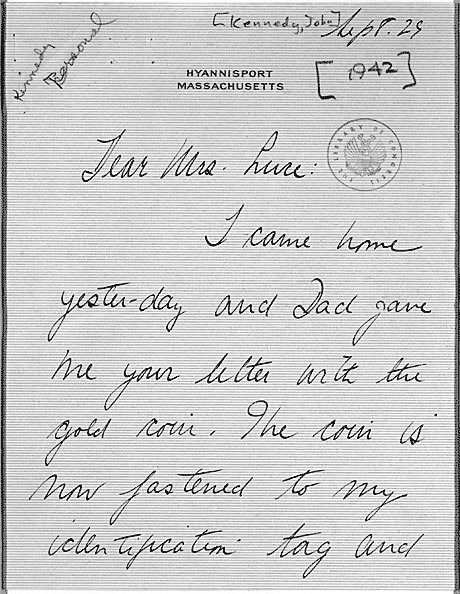