An introductory guide to research in Irish Studies.

As you begin your research, you may find that you need general background information about your topic. Sacred Heart University Library has a number of print and electronic reference materials to help you. Below is a brief selection of titles relevant to Philosophy, Theology & Religion that are available through the library. Do keep in mind, however, that this is only a small sample of the works we have available. Utilize the search features shown under the "Finding Books" tab for a brief guide to searching the catalog.

You can also access Credo Reference, which contains information from more than 3.5 million full-text entries in over 750 reference books. For help with searching Credo, click on the icon below. 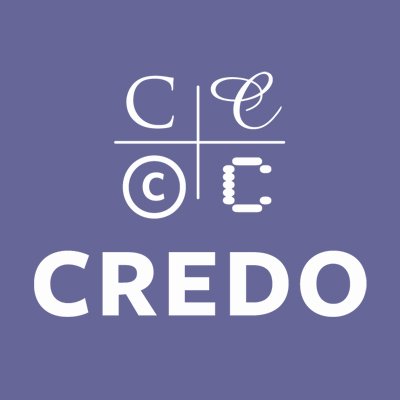 Full-text articles on U.S. history from 120 journals and over 2,000 reference works. Also contains over 59,600 primary documents; and biographies, photos, maps, and videos.

Biography database combining the original profiles of Wilson Biographies Plus Illustrated, plus the periodicals coverage of Biography Index, full-text articles, page images, and abstracts from a range of Wilson databases.